The Many Faces of Jonathan Winters 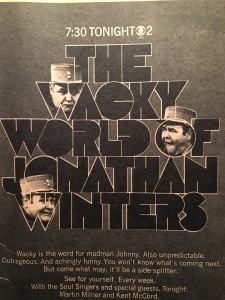 When I was about 12 or 13 (circa 1977 or 1978), a school friend asked me who my favorite comedian was, and after some hemming and hawing (since I have so many favorite comedians) I finally named Winters. And my friend was sort of distressed and nonplussed. Winters was pretty unhip at this stage; my friend’s favorite at the time was George Carlin. But I’ve never cared what was popular with the mindless hoards, I seriously try to sort out who I think is objectively great. And Winters was a genius, as an improv comedian, as a character actor, and he just dazzles me and fills me with delight.

No one ever calls it this because he came along too late, but Winters had what they used to call a Protean act, i.e., a comedian or actor who shape-shifts, performing a succession of wildly different characters. I just love this idea, I explored it in my plays Horse Play and Jasper Jaxon, in my adaptation of Melville’s The Confidence Man, and in my solo show Tall Tales). Winters absolutely sparked this fascination in that alchemical process in me at a young age. Also there is also a long, time-honored tradition of comedy drag in vaudeville. Winters’ most famous character, the old lady Maude Frickert is absolutely in that tradition. These photos, from a TV Guide spread in the early 70s exploited Winters’ reputation as a shift shifter: 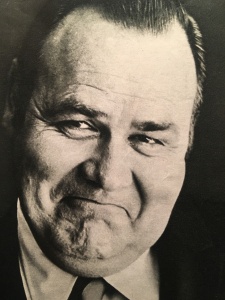 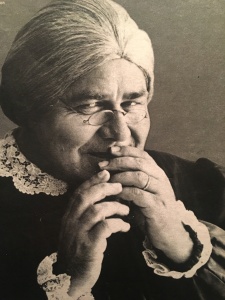 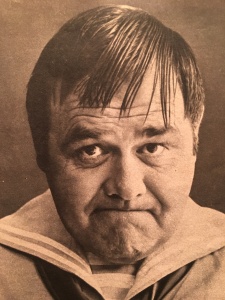 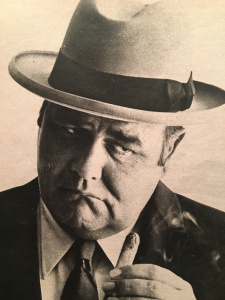 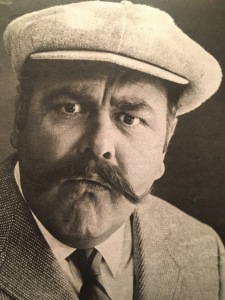 Probably the first place I ever saw him was the kid’s show Hot Dog (1970-71) which I wrote about here. I was so thrilled a decade later when Robin Williams, a huge Winters fan (and an obvious acorn off his tree) gave him a regular role on Mork and Mindy, which was not just a shot in the arm for Winters’ career but for Mork and Mindy as well. And validation for my “controversial” choice of him as my favorite comedian just a few years earlier. Jonathan Winters was just objectively great.