The Horse Play Begins on Friday! 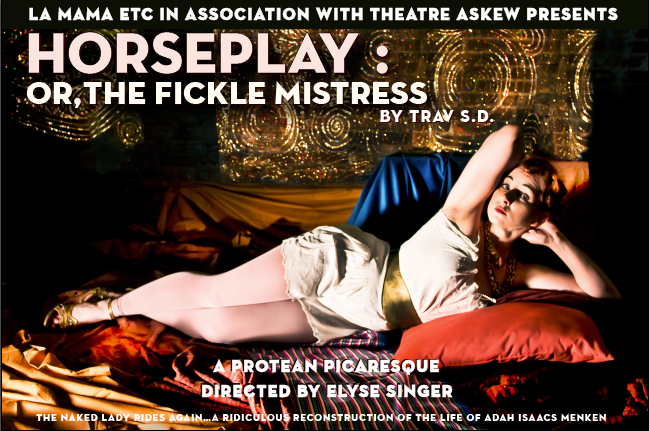 I feel like an expectant mother whose water is about to break. This week is a climax of sorts, a moment of truth (even as we celebrate artifice).

On Friday we begin previews of Horseplay a play I’ve been working on (off and on) for about fifteen years. Work in earnest began about four years ago when Tim Cusack of Theatre Askew commissioned its completion, and brilliant director Elyse Singer came aboard. We’ve workshopped the hell out of it, winnowed it down from an original six hour length (it was originally written as a six episode serial), shaped it, honed it, and brought on the most talented collaborators we could find to bring it to life.

In some ways it also feels like a kind of culmination of all I have been working on for the past 25 years. It is a love poem not only to its subject, 19th century actress Adah Isaacs Menken, but to the theatre itself, to vaudeville and burlesque and melodrama, dialect humor, drag, quick-change, the bio-pic and musical comedy…and to one of my artistic heroes, Charles Ludlam, Father and Mother of the Ridiculous Theatrical Company. That Ludlam’s partner and heir apparent Everett Quinton is part of this production is a dream come true, as is the fact that we premiere this play in LaMaMa’s Ellen Stewart Theatre, or as I like to call it “The Big Room”. That, too, is something I have been working toward for 25 years. Even if we crash and burn like Icarus, we’ll have done so, like Icarus, by way of our proximity to the sun. 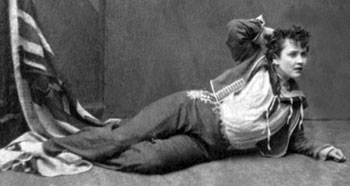 Why Menken? Adah Isaacs Menken was one of the few public figures to boldly swim against the tide of Victorianism (though even she was a creature of her times). She is kind of bridge figure between Lola Montez and Lotta Crabtree: the diva of her times, an early sex symbol, an important poet, a Bohemian, a wild west saloon star and a thousand things more. Theatrical from the cradle to the crave, there is an elusive quicksilver aspect to her identity. Of Creole New Orleans stock (hence part African American) she was at various times in her life also a Jew, a Confederate sympathizer, a dutiful Victorian wife, and a practical example of the Doctrine of Free Love. She was married five times. At least two of her husbands were famous: James Heenan, the champion bare-knuckle boxer of his day; and Robert Newell, better known as Orpheus C. Kerr, who along with Mark Twain and Artemus Ward (another of my pet subjects) was one of the fathers of American humor (she was friends with Twain and Ward, and just about every other literary figure of the time as well). Her lovers included Cuban poet Juan Clemente Zenea, Alexander Dumas, and Algernon Swinburne (to name just a few of the famous ones). She attempted suicide twice and died at the pitifully young age of 33, with Longfellow at her bedside (a weird twist, since her mentor and intimate had been Whitman). On stage, she was most famous for her so-called Protean (male drag) roles, especially the lead character in an adaptation of Byron’s Mazeppa, which required her to do dangerous onstage stunts on horseback (a skill she acquired in her circus days). You can see perhaps why this material has been of interest to me. 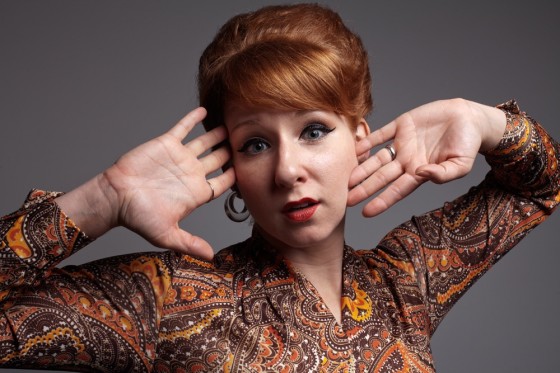 Who to play this apparently supernatural creature? In 2012, we were blessed to line up Molly Pope, twice named one of Time Out New York’s Top Ten NYC cabaret acts, a kind of reincarnation of the young Streisand, mixed with Merman, and all those larger-than-life brassy theatrical animals of the 1930s and 40s, like Crawford, Davis and Stanwyck.  (I’m not the only one who thinks Molly Pope walks on water, or I’d never go out on a limb like this. She is a presence and One To Be Watched.) Her most recent show was the musical hit Found at the Atlantic Theater.  In Horseplay I think you will agree that finally there is someone in show business who works harder than James Brown.

But astounding as she is, this is an ensemble show, and while Molly is on stage practically every second of the play, she is playing with an expert ensemble cast, much like ‘Trane might play with his Quartet. They are: 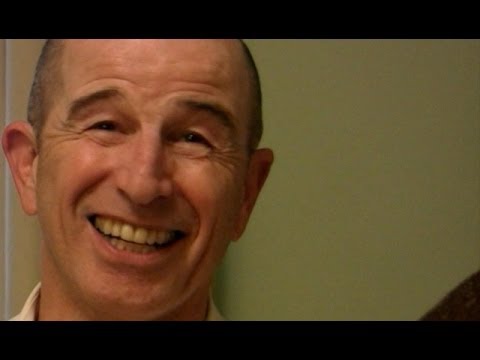 The aforementioned, legendary Mr. Quinton, who plays George Sand and many other characters. If you are not from New York or are too young to know about the seminal Ridiculous Theatrical Company, you may perhaps remember Everett as the psycho prison guard (inspired by Hume Cronyn) in the 1994 film Natural Born Killers. I’ve learned volumes just by being around him.

Jan Leslie Harding is a veteran of Broadway and won the 1990 Best Actress OBIE for her role in Mac Wellman’s Sincerity Forever. You can also see her in Hal Hartley’s brilliant 1997 film Henry Fool. The playful, hilarious Jan plays New York Bohemian Ada Clare and sundry other roles in her inimitable sprightly fashion. 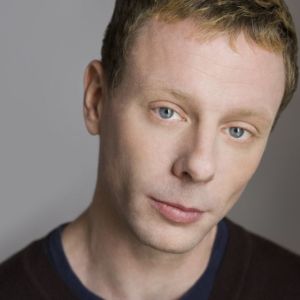 Tim Cusack is the co-founder and artistic director of Theatre Askew, producer of this show, and he plays the roles of Algernon Swinburne, Walt Whitman et al. I’ve known Tim since the late ’90s when I saw him in the 19th century melodrama Ten Nights in a Bar-Room, directed by Ian W. Hill at the old Todo Con Nada. And you know what? He uses the same Irish accent in this show! 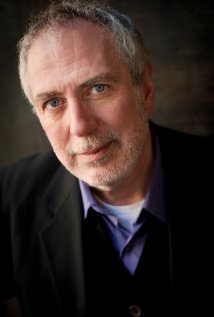 I’ve been a fan of Chuck Montgomery’s ever since I saw him in Elyse Singer’s revival of Mae West’s Sex back in 1999. He’s got a ton of film and tv credits, such as the Hal Hartley movies Henry Fool and Fay Grim (2006). The Mad Marchioness and I catch him on tv all the time: we’ve seen him on The Sopranos, Law and Order and most recently Orange is the New Black. Chuck plays the crucial role of Frank Queen (a kind of Jiminy Cricket and Yoda to Adah Isaacs Menken), plus many other roles (and not only that, the banjo!)

Young Tiffany Abercrombie holds her own and then some with the veterans enumerated above. I won’t have to tell you to keep an eye on her when she is on stage; you’ll simply do it. Her animated, expressive face and her comic instincts remind me of Lucille Ball and Imogene Coca. With unerring instinct she jumps in and does it with 100% commitment. She’s been a regular cast member of Sleep No More and studied at NYU and the Royal Academy of Dramatic Art. We are fortunate to have her play Alexander Dumas, and numerous other roles.

Most recent to join our cast is Mark St Cyr , whom as heavyweight boxer and Menken husband John C. Heenan is the designated male heart-throb of the cast — I’ve already had both males and females say, “Who’s THAT guy???” In addition to his fine dramatic acting chops (of his many roles in the play, my favorite is his interpretation of 19th century Shakespearean ham James Murdock), like the rest of the cast he reveals a multiplicity of skills in his many ensemble parts.

What else do we got?

* We’ve got great music (much of it original) by William T.N. Hall, including several new songs (for which I wrote the lyrics) and some traditional ones!

As I said, previews begin Friday, February 13; the official opening night is Monday the 16th. We run through March 1. For tickets and more information, go here: http://lamama.org/horseplay/

And if you don’t come to this, I’ll take it a certain sign, unmistakable and incontrovertible, that you hate me and want me to die!