These Are the Female Silent Comedians

This is sort of a follow-up to my earlier post in which I ranked the silent comedians.  I thought up this post because dames necessarily got short shrift on the earlier list, which was focused on slapstick comedy stars. If we did such a list today, bang, zoom, no problem. Melissa McCarthy not only heads that list, but at the present moment she is my favorite contemporary slapstick star, male or female. I’m here to tell ya she has changed the entire playing field.

But a century ago, or 80 or 90 years ago? There were plenty of female comedy stars but it was rare for them to have violence done to them for all sorts of cultural reasons you already know. I’m not saying no lady ever took a pie in the face. It’s a question of ratio and proportion and what the primary associations are. The biggest female movie stars associated with comedies might best be called comic actresses (as opposed to slapstick clowns) and they may also have acted in many non-comic roles. That’s one type. Another type are the leading ladies to the major comedians. They definitely had an important role to play in the comedy, but their parts were generally more passive and reactive. They were beauties to be adored — not slobs to throw down the stairs. A third type would be the lady slapstick clown in an ensemble — important, but not a marquee name that would be above the title to sell a picture. And a fourth type would be a lady slapstick star for real….but not a major ticket-selling star (as were the artists who made that list I previously posted) But they deserve notice and celebration, so they get THIS list. There’s a lot of ’em. Probably more than you knew existed, and I didn’t even list them all.

I flirted with ranking them, but I can’t, really. So this is a just a list in no particular order (with some of the bigger ones toward the top). Click on her name and get info about the artist! (Oh yeah, I’m gonna make you work for it). 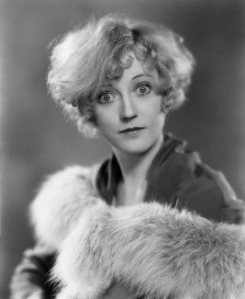 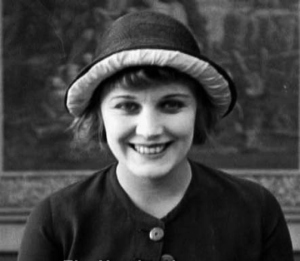 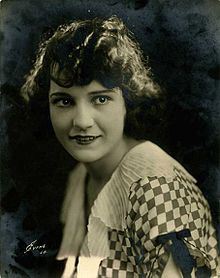 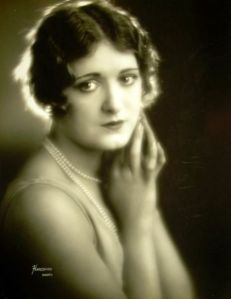 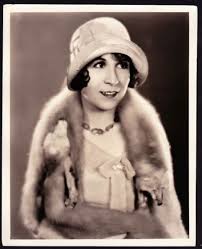 And many, many others, no doubt — but please don’t write to tell me “You forgot such and such!” or “Don’t forget X, Y and Z!”. Or (in spite of all my qualifiers and caveats) “So-and-so isn’t really a comedian.” You may have noticed by now I seldom publish or acknowledge such “contributions”. Feel free to start your own blog if you have an opinion you’d like to express!

For more on silent comedy please check out my book: Chain of Fools: Silent Comedy and Its Legacies from Nickelodeons to Youtube, just released by Bear Manor Media, also available from amazon.com etc etc etc