Charley Chase: In a Nutshell 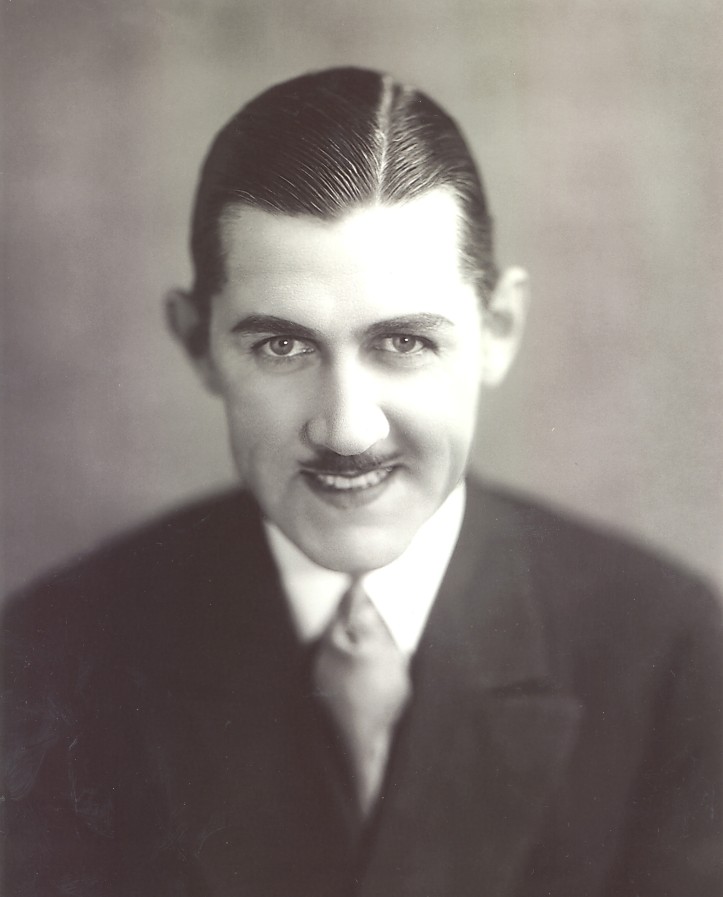 My late-ex-father-in-law, who was born in 1911, used to go see silent comedies as a kid the way today’s kids  go to the cinema to see Steve Carrell and Will Ferrell. He told me his favorite was Charley Chase, and its not hard to see why. Chase is not only screamingly hilarious, but his character is more “normal” than most of his slapstick contemporaries (even moreso than Harold Lloyd), creating a body of work that hasn’t really aged in a way that, say, Larry Semon’s has. Born Charles Parrott this day in 1893, he started performing in vaudeville in his native Baltimore when still a teenager, doing Irish monologues, songs and dances. He went into the movies at age 21, bouncing around the various studios starting in the mid teens. Towards the late teens and early twenties he concentrated on directing, eventually becoming one of the most valuable men on the Hal Roach lot. Starting in 1923, he went back in front of the camera and quickly became a star in comedy shorts, in a series of films directed by Leo McCarey, and having more in common with modern sit-coms than with knockabout pantomime. He fared just as well in the sound era, his mellifluous voice suiting his comedy style perfectly. He continued to star in comedy shorts for Roach and Columbia throughout the 30s before succumbing to a heart attack in 1940.

For my more in-depth essay on the comedy Charley Chase go here.

Here he in The Fraidy Cat (1924), directed by Chases’s Brother James Parrott, with an original organ score by Ben Model:

For much much more on Charley Chase and silent and slapstick comedy don’t miss my new book Chain of Fools: Silent Comedy and Its Legacies from Nickelodeons to Youtube, just released by Bear Manor Media, also available from amazon.com etc etc etc. To learn more about vaudeville, in which Charley Chase also performed, consult No Applause, Just Throw Money: The Book That Made Vaudeville Famous, available at Amazon, Barnes and Noble, and wherever nutty books are sold.