2014 was a sad and violent year both at home and abroad, but we’ve already done more than our share of hollering about it from the seat of my rocking chair on my virtual front porch. Instead today, as we do every year, we take the opportunity to crow about the blessings that were bestowed upon us, and to announce exciting plans for the new year 2015. Thanks to all of those who’ve been along with us for the ride. We hope you’ll stay with us!

In January we finished post-production on our short silent comedy Too Much Nutcracker and unleashed it into the world: Check it out here. 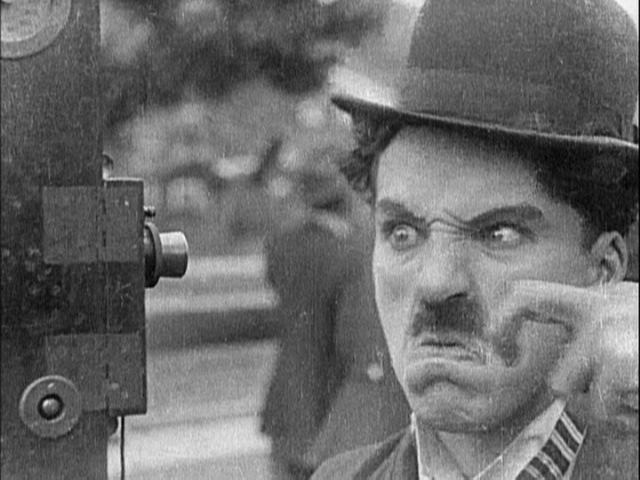 February marked the centennial of Charlie Chaplin’s start in motion pictures. We marked the occasion with a sold-out SRO screening and talk at the Brooklyn Lyceum. More info on that event here.

In March. none other than Bette Midler gave us this terrific shout-out for our book No Applause in People magazine.

In April (April 1, to be exact), we announced the re-discovery of the long lost Marx Brothers silent comedy Humor Risk. Watch it here.

In May, I helped put on the month long, citywide Marx Brothers festival known as MARXFEST. We got coverage in USA Today, The New York Times, The New York Post, Newsday, The New Yorker, Time Out New York, et al and yours  truly appeared on WBAI radio and on the Halli-Casser Jayne Show. Links to all that press and media are here.

Here are photos of my personal highlights:

Summer was spent getting the full production of I’ll Say She Is into shape for the New York International Fringe Festival. We sold out the entire run. In addition to directing and producing the historic production, I had to step in and replace a cast member, so I acted in it as well! The show got glowing coverage in the Wall Street Journal, New York Daily News. Time Out New York, WNYC radio and numerous others to be found here.  Returning soon to a theatre near you! Everything you’ll ever need to know about the show is here. (And this just in; we made several 2014 Top Ten lists, including this and this!)

In September I appeared on the local NYC TV program”Arts in the City” with host Barry Mitchell to talk about my book Chain of Fools. More here.

In October I directed and appeared in Dick D. Zigun’s play Dead End Dummy at Coney Island USA for the Halloween season. In November the show transferred to the Club at LaMaMa. We get great coverage in the New York Daily News, the Brooklyn Papers, and more. 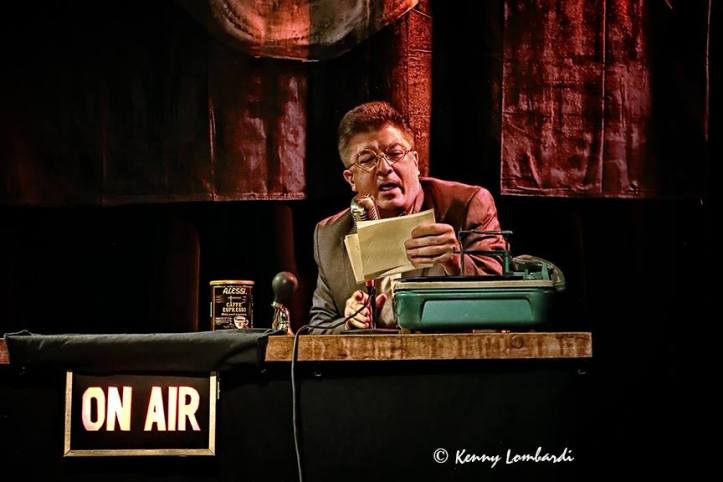 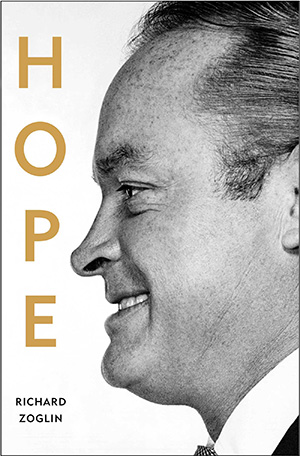 Also in November, Richard Zoglin’s new biography about Bob Hope came out, containing many a shout out for our book No Applause.

Got to hang with the legendary Mink Stole after her Christmas show at the Laurie Beechman.

But we’ve only just begun! Here are SOME of our plans for the New Year!

After many years of hard work, our new play Horseplay, or the Fickle Mistress: A Protean Picaresque will premiere at the Ellen Stewart Theatre (that’s the big room) at La MaMa in mid-February, with an all-star cast that includes Molly Pope, Everett Quinton, Tim Cusack, Jan Leslie Harding, Chuck Montgomery and Tiffany Abercrombie, directed by Elyse Singer for Theatre Askew. More (including dates and tickets) here, and much much much more to follow.

2015 marks the 100th anniversary of W.C. Fields’ first film Pool Sharks as well as his debut with the Ziegfeld Follies. Accordingly I am working with WC Fields Productions to plan a year long celebration called the Year of Fields, with most of the events concentrated in June, which we are calling, yes, FIELDS FEST. Official announcement about the many events we have planned will follow in a few weeks.

2015 also marks the 20th anniversary of my theatre company Mountebanks. Throughout the year look for many Trav S.D. solo appearances and original theatre productions in our Mountebankian vein, among them a sneak preview of our Gilbert and Sullivan style comic opera Curse of the Rat King (co-written with composer David Malamud), presented by Opera on Tap at Barbes; and a reading of my Civil War themed comedy A House Divided…and much more.

July will mark the Centennial of the Mack Sennett Bathing Girls. In celebration, Trav S.D.’s Bathing Beauties will be back with a new silent film comedy and a new burlesque show. Details to follow!

And more, much more….

We hope you have a terrific 2015, but more importantly, we hope you’ll have it WITH US!