The Voluptuous Horror of Conrad Veidt 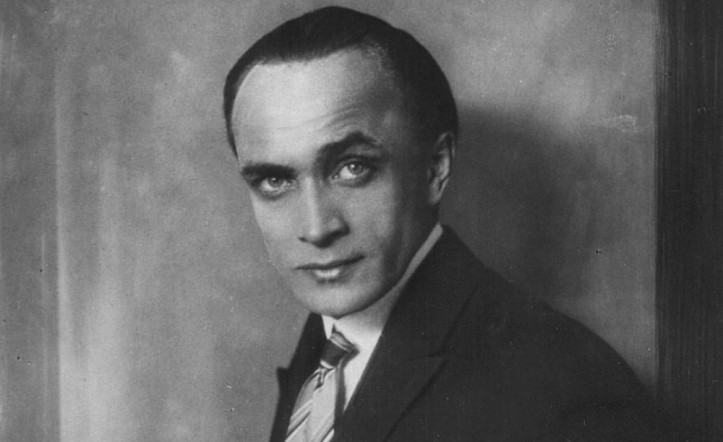 While these are the types of films he is best known for today, he also made scores of other films in different genres.

Veidt fled Germany in 1933 with his Jewish wife and moved to London and then Hollywood where, ironically, he specialized in playing Nazis in films. The most famous of these roles was Major Strasser in Casablanca (1942). This promising second career was cut short in 1943 when he suffered a fatal heart attack at age 50.

To find out more about  the history of show business, consult No Applause, Just Throw Money: The Book That Made Vaudeville Famous, available at Amazon, Barnes and Noble, and wherever nutty books are sold