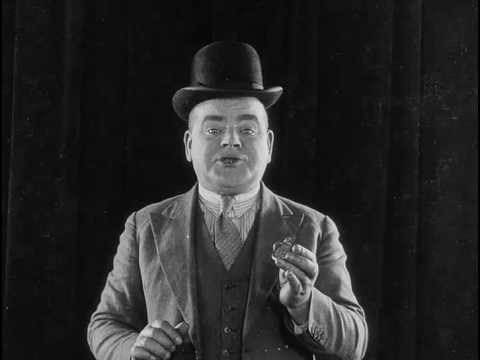 The elder Dick Henderson (1891-1958) was a British music hall comedian who first came over to play American vaudeville in 1924 and also made several Vitaphone shorts. He is remembered as the first of the music hall comics to finish the act with a sentimental song.

His son, usually known as Dickie, was born on this day in 1922. He began as a child actor in west end plays, music hall, and films, and later television where he was major mainstay in the UK, notably on The Dickie Henderson Show (1968), on which he was much beloved for old school stuff like this:

The younger Henderson passed away in 1985.