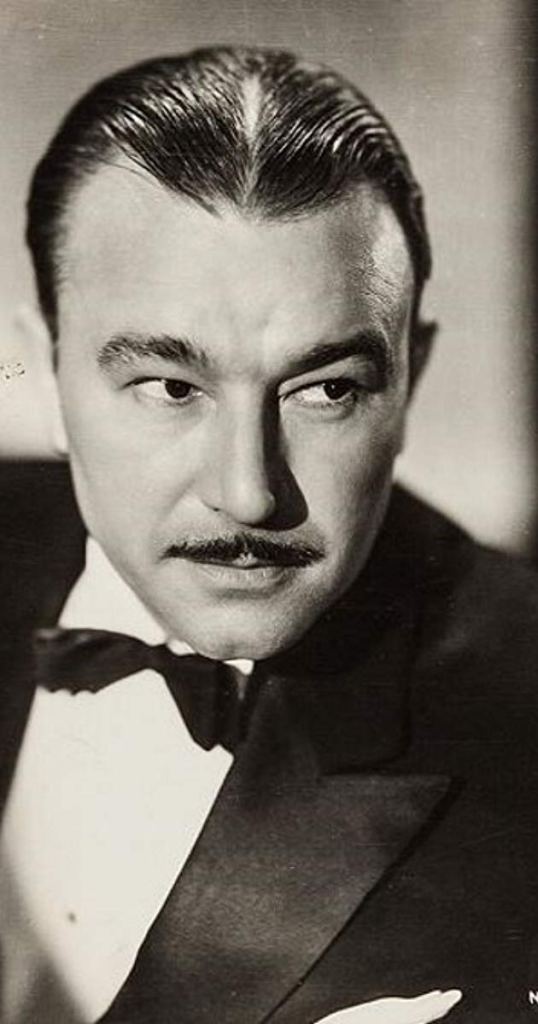 Armstrong was born in Saginaw, Michigan where his father and uncle operated boats on the Great Lakes. His father went on to gold prospecting, but his uncle Paul Armstrong went on to become a successful Broadway playwright, best known for Alias Jimmy Valentine (1910). It was through his uncle’s influence that Robert became an actor following his World War One service and a stint in college. Armstrong toured with James Gleason’s stock company, hitting both vaudeville and legit playhouses on his way up. By late 1919 he was on Broadway in Boys Will Be Boys. Of his half dozen Broadway parts, it was the lead in Gleason’s Is Zat So? (1924-26) which put him on the map.

Armstrong broke into movies during the last days of silents, in the boxing picture The Main Event (1927). One of the few he starred in during this period was Celebrity (1928) with Clyde Cook and Lina Basquette. A notable early talkie was Be Yourself (1930), one of Fanny Brice’s few starring vehicles. Armstrong’s melodious tenor voice was one of his most appealing attributes. It complemented a stout, energetic personality that made him right for boxers in his early years, and hard-nosed promoters and cops in his later ones. Other early roles included a turn as a radio announcer in Wheeler and Woolsey’s Hold ‘Em Jail (1932), and a role in Penguin Pool Murder (1932), a delicious old school mystery with a stellar cast that also include Edna May Oliver, Mae Clarke, Edgar Kennedy, and Armstrong’s old cohort Gleason. 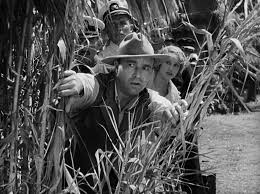 Merian C. Cooper took to Armstrong, and put him in several picture at RKO, first as the loud-mouthed, doomed drunk in the horror picture The Most Dangerous Game (1932), featuring future co-star Fay Wray. Cooper next cast him as his alter ego Carl Denham in the legendary King Kong (1933). In case you missed it, this is that one part we mentioned at the top of this essay. Denham was Armstrong’s career defining role. I’ve always considered Armstrong’s performance one of the keystones of this classic picture (after the special effects, of course). Through charm and persistence, Armstrong’s Carl Denham seems like a man who could convince anyone to do anything. It’s hard to hate him even after his hubris destroys half of New York. Hence this would not be Armstrong’s last giant ape movie; his talents also anchored Son of Kong (1933) and Mighty Joe Young (1949).

To find out more about the history of vaudeville, where Robert Armstrong got his start, consult No Applause, Just Throw Money: The Book That Made Vaudeville Famous, available at Amazon, Barnes and Noble, and wherever nutty books are sold.