In Which We Exhume “Petrocelli” 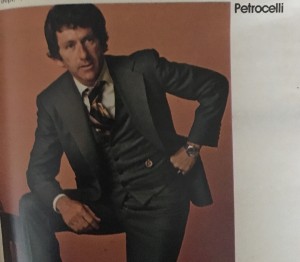 Okay, now here me out: Petrocelli (1974-76) was kind of like Perry Mason meets Baretta, mixed with a backwards version of McCloud, with some Rashomon thrown in.

Barry Newman played the titular defense attorney, a streetwise Harvard-educated Italian from Boston who gets tired of the urban rat race and sets up a practice in rural Arizona where he drives around really fast in his pick-up truck and exonerates all his clients at the last possible second. To help us get to the truth, the facts come out in flashbacks, each from the point of view of a different player in the dramas. Susan Howard and David Huddleston were regulars on the show. 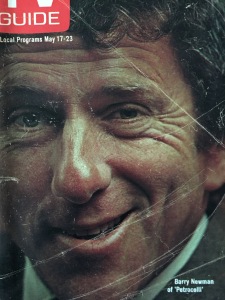 Star Barry Newman (b. 1938) wasn’t Italian but he was an “ethnic” (Belorussian/Austrian) from Boston with an Ivy League education (Columbia). He started out on Broadway in the ’50s and broke into film in Pretty Boy Floyd (1960) as a gangster. A part as a Sheik on the original Broadway production of What Makes Sammy Run? (1964-65) got him more career traction. He first played the role of Petrocelli in the 1970 TV movie The Lawyer, which was followed by the 1971 cult favorite Vanishing Point. 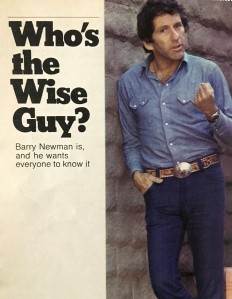 After Petrocelli, Newman starred in the disaster movie City on Fire (1979) with Shelley Winters, Henry Fonda and Ava Gardner, and more tv movies of that ilk before starring in his next series Nightingales (1989). After that, he has pretty much been a jobbing actor, at least through 2015. You can see him in episodes of shows like Murder, She Wrote and The O.C. and in films like The Limey (1999), Bowfinger (1999) and Jack the Dog (2001).