Apropos of nothing but the season, a Halloween post on a little niche we located in the classic horror genre: spooky films with a French setting. For horror settings we normally think first of moody, atmospheric places like Transylvania or London. (London isn’t particularly moody, but Hollywood presents it as such, with the fog and dark alleys and whatnot). We seldom think first of Paris which is after all the City of Light (not darkness), in a horror context. But nevertheless, several well-known horror films are laid there or in other French speaking cities. For the sake of sanity we restrict our survey to Hollywood’s take on this phenomenon as opposed to French horror films made in France, which would be a much greater undertaking, surely enough to fill a book. And most of the ones I’ve included are from the classic Hollywood period of the 1930s through the 1950s. Click on the links to learn more! And may you all get bon-bons in your trick-or-treat bag. 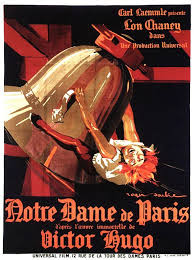 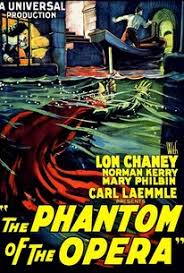 The setting if of course the Paris Opera House, and the labyrinth beneath it that opens out into the Seine. 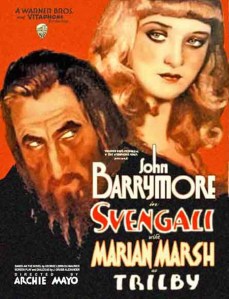 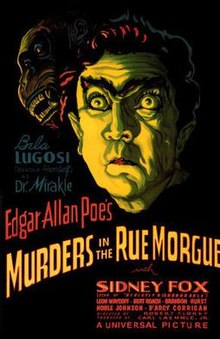 This one differs sufficiently from the Poe tale to merit its own entry separate from the adaptations mentioned below. 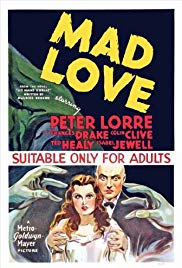 And naturally too The Hands of Orlac (1924) on which it is based. This one starts out at the Grand Guignol!

You haven’t lived until you’ve heard Lionel Barrymore pronounce the word “monsieur” in a woman’s falsetto.

John Carradine as that most parisian of all things — a puppeteer with many wives!

This is a much closer adaptation of the Poe tale than the earlier Murders in the Rue Morgue. It was later remade in 1971, as the last of AIP’s Poe Cycle

We cheat with this one but only slightly! It is set in Montreal, which is culturally French and French-speaking, though not of course, part of France 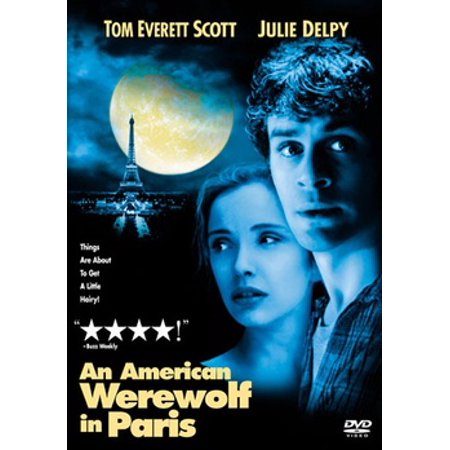 We cheat here too in that this one is not of the classic studio period, although it is a sequel to a modern classic, our favorite werewolf movie, An American Werewolf in London (1981)