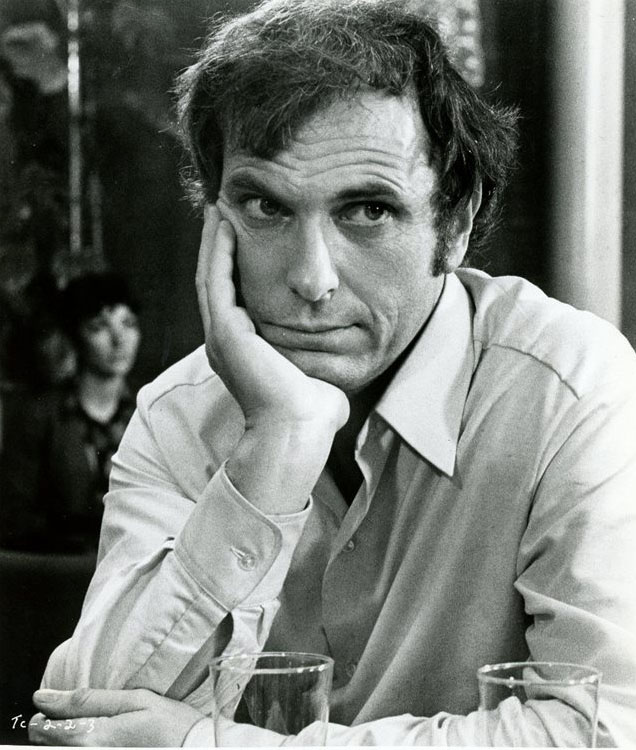 Histrionic giant Rip Torn has passed at age 88 and we can’t let the event pass without setting the record straight a bit. As they are wont to do, the mainstream press is making a lot of his late career foolishness and peccadilloes the lede in their obits. And while Torn was above all things a LARGE (larger than life, Texas large) character, that image requires no reinforcement here.

Torn was a serious and well respected actor. His stage work included the role of Tom Jr in the original Broadway production of Tennessee Williams’ Sweet Bird of Youth (1959); in 1963 he was in prominent revivals of two O’Neill plays Strange Interlude and Desire Under the Elms, in 1964 he was in the original production of James Baldwin’s Blues for Mr. Charlie.  And he played Henry Hackamore in the New York debut of Sam Shepard’s Seduced (1979), among dozens of other important theatrical credits.

Elia Kazan clearly liked him: he put him in the films Baby Doll (1956) and A Face in the Crowd (1957). Torn played Judas Iscariot in Nicholas Ray’s King of Kings (1961). He reprised his role in the screen version of Sweet Bird of Youth (1962). (He also played Boss Finley in a 1989 remake). He’s in The Cincinnati Kid (1965), directed by Norman Jewison who, like Torn, was a hard-core veteran of the days of live television. He’s in the early Coppola movie You’re a Big Boy Now (1966). He played Henry Miller in Tropic of Cancer (1970, see photo above). And The Man Who Fell to Earth (1976), Coma (1978), The Seduction of Joe Tynan (1979), and major tv events like Blind Ambition (1979), in which he played Richard Nixon; and the Atlanta Child Murders (1985). On and on, hundreds of stage and screen credits. Including, yes, plenty of clinkers and turkeys, as will happen when you’re so productive. But a huge and noble body of work. So forgive me, if I won’t make the lede Men in Black, The Larry Sanders Show, Dodgeball, and 30 Rock, though they were no doubt great for his bank account. (We’ll make no more mention of banks here either).

I have been honored to know his son Tony for almost 20 years, since I wrote a Village Voice article on one of his projects back around the turn of the century. Most recently I was privileged to lead the talk-back at Tony’s production of Paul Swan Is Dead and Gone, just a couple of months ago. My profound sympathy to him and siblings Jon and Angelica — and massive respect for their old man.