What’s Happenin’ in Travy-Land This Spring 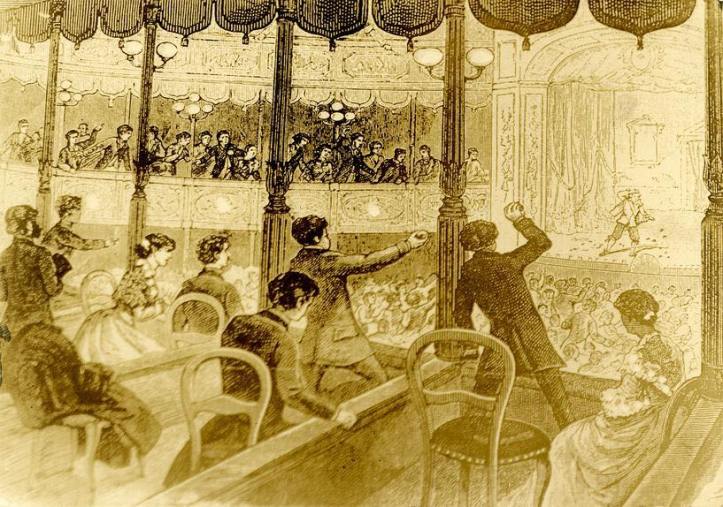 Here at the Travalanche Ranch, we’re planning exciting stuff for throughout the year and into the next, but the time has come to let you know about all the exciting plans we have lined up for Spring.

April 3: Two days from now! It’s the 10th anniversary of my Stars of Vaudeville series, which is effectively the 10th anniversary of Travalanche. I had actually launched the blog on February 29, 2008, but for the first year it consisted merely of a half dozen or so off-off-Broadway theatre reviews. On April 3, 2009 I posted a piece on George Jessel and we were off to the races. Not only is that content stream still flourishing but it led to numerous other similar content streams on Travalanche, some of them (such as sideshow freaks) even more successful, pound for pound. As of this writing, I have profiled over 1,300 vaudeville stars, accounting for nearly a third of the content on Travalanche. We’ve had over 3 million hits on the site thus far, and last month was our best single month ever, with readership for the month hitting six figures. Naturally, thanks to all our readers, but thanks even more — by a factor of like a thousand — to our Patreon supporters. If you’re not yet one, and you read my site all the time, why the hell aren’t you? I sure could use your help (even a dollar a month) to help this machine going. Find out here. 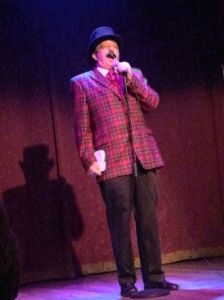 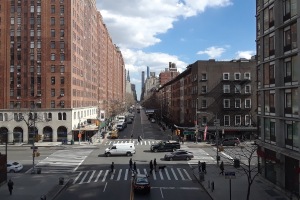 April 23: It is surely no coincidence that Scott Stiffler has chosen Shakespeare’s birthday as the launch date for ChelseaCommunitNews.Com . Scott has been my editor for a decade now, formerly at some local NYC papers that shall go unnamed. By now he is the editor with whom I have maintained the longest continuous working relationship. Naturally I’ll be among his stable of contributors. Look for my coverage of the Tribeca Film Festival there in late April and early May. Meantime, if you’d like to help him get his worthy endeavor off the ground, go here.

It’s time once again for Coney Island USA’s Congress of Curious Peoples, opening as always with an induction ceremony for this year’s candidates for the Sideshow Hall of Fame. You may recall that a couple of years ago I gave the keynote address at this event. This year the honors will fall to the great James Taylor, editor/publisher of Shocked and Amazed, and proprietor of the late, lamented American Dime Museum. I’ll be there to nominate one of the inductees? Which one? You’ll have to come and find out. All the details are here. 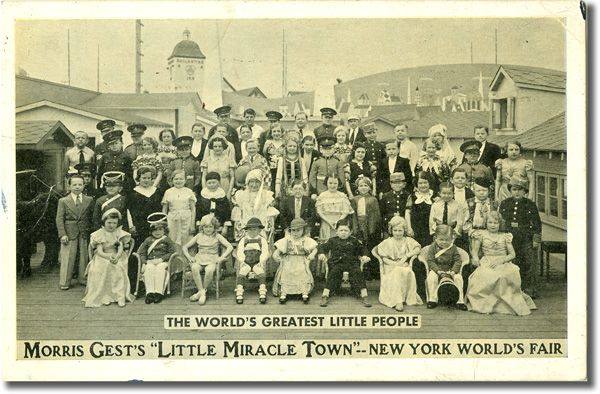 April 2019 marks the 80th anniversary of the 1939 New York World’s Fair famously held at Flushing Meadows-Corona Park (some of the structures are still there). I am thrilled to be able to mark the occasion with this illustrated talk about the fair, which I’ll be presenting at Queens Theatre, located deep in the heart of the former fairground itself. The World’s Fair was a veritable wonderland of futuristic visions, staffed by many of the performers I write about, from burlesque performers like Gypsy Rose Lee, to a wide variety of sideshow performers, to impresario Billy Rose’s Aquacade water show. The World’s Fair also had positive and negative impacts on another of our favorite subjects, Coney Island. I hope you can come join us — it should be an afternoon to remember, Get tickets here: http://queenstheatre.org/backstage-39-worlds-fair 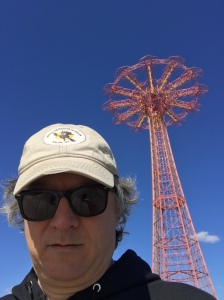 May  4, 5pm: Coney Island and the World’s Fairs

To continue our World’s Fair theme, as part of Coney Island USA’s Congress of Curious Peoples, I’ll be giving this illustrated talk on how all the major World’s Fairs impacted Coney Island’s amusement district, as indeed nearly every one of them did, sometimes for the better, sometimes for the worse. So many of innovations we associate with Coney actually began at the World’s Fairs. The ferris wheel? The parachute jump? That’s just the tip of the iceberg. Strap your safety belt on for a talk as colorful and entertaining as its topic! Included with Coney Island Museum Admission, $5 for Adults, $3 for Seniors, Kids (under 12) and residents of Zip Code 11224. Free for members of Coney Island USA! Purchase tickets at the door.More details here. 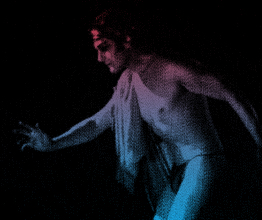 May 14, 8pm, Paul Swan is Dead and Gone Post-Show Salon

Thrilled to announce I’ll be leading post-show discussion following the Civilians May 14 performance of Paul Swan is Dead and Gone starring Tony Torn. More deets to follow but consider this the save-the-date, as shows in the Torn Page space sell out quickly. More on this exciting play about one of the most eccentric yet nearly superhuman performers to come out of vaudeville, here: http://thecivilians.org/upcoming/paul-swan-is-dead-and-gone/

Coming up later this year: stay tuned for announcements about my participation in the Lower East Side Festival of the Arts, Necromancers of the Public Domain, a new Weber and Fields CD (and talks thereupon) as well as Wizard of Oz 80th anniversary events, a Mae West playreading, and my return to the road! With talks in upstate and western new York, Boston, Niles California, and hopefully a venue near you! Thanks for paying attention!