Trav S.D.’s Nut Roll (12 of the Most Bizarre Vaudeville Comedians)

Apropos of nothing except I saw a common thread of bizarreness in their work, herewith a listicle (in no particular order) of a dozen strange and eccentric comedians, one note weirdos who made a surprisingly good go of it on the fringes of the show biz world, mostly from vaudeville, radio and the movies. We omit certain ones like Jerry Lewis, the Three Stooges, or the Ritz Brothers who became so popular that their behavior became virtually mainstream. Just click on the link to learn more. 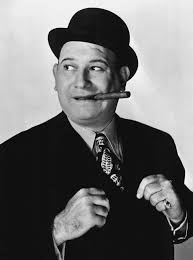 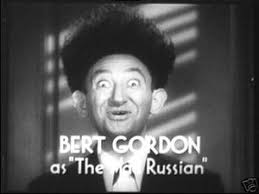 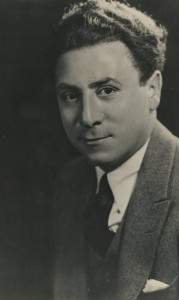 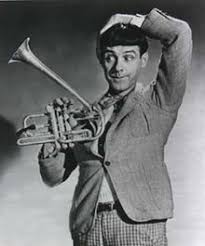 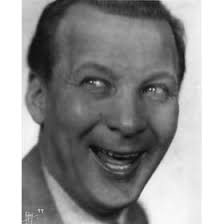 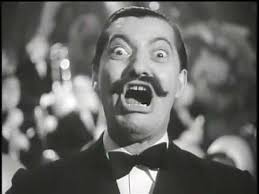 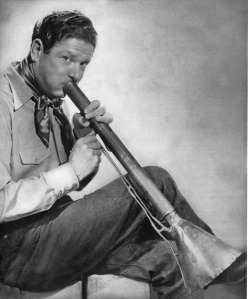 Inventor of the Bazooka. 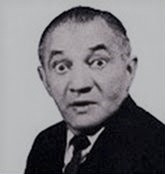 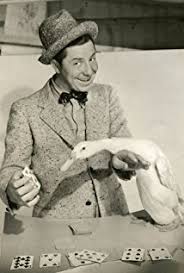 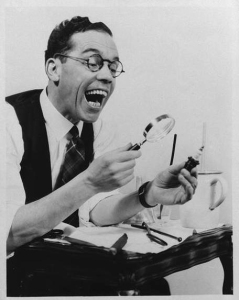 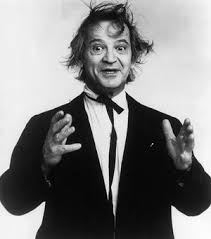 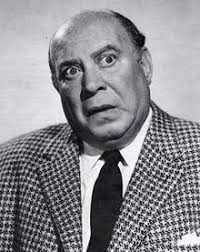 We know we said we weren’t including the Three Stooges, but Besser gets a pass for two reasons: One is that he actually established a substantial career outside the Stooges, on radio, in his own comedy shorts, on The Abbott and Costello Show, and on cartoon voiceovers. Two, is that, well, he was scarcely a Stooge. He only appeared in 16 of the shorts (as compared with 90 for Curly and 73 for Shemp) and though he certainly was funnier than Curly Joe DeRita, DeRita ended up being part of the team during what was arguably its most high profile phase, when they were making feature films and an animated Saturday morning cartoon show. Like Curly and Shemp (but unlike DeRita), Besser had all sorts of tics, mannerisms and catchphrases that were all his own: “Cut it ooooooout!”