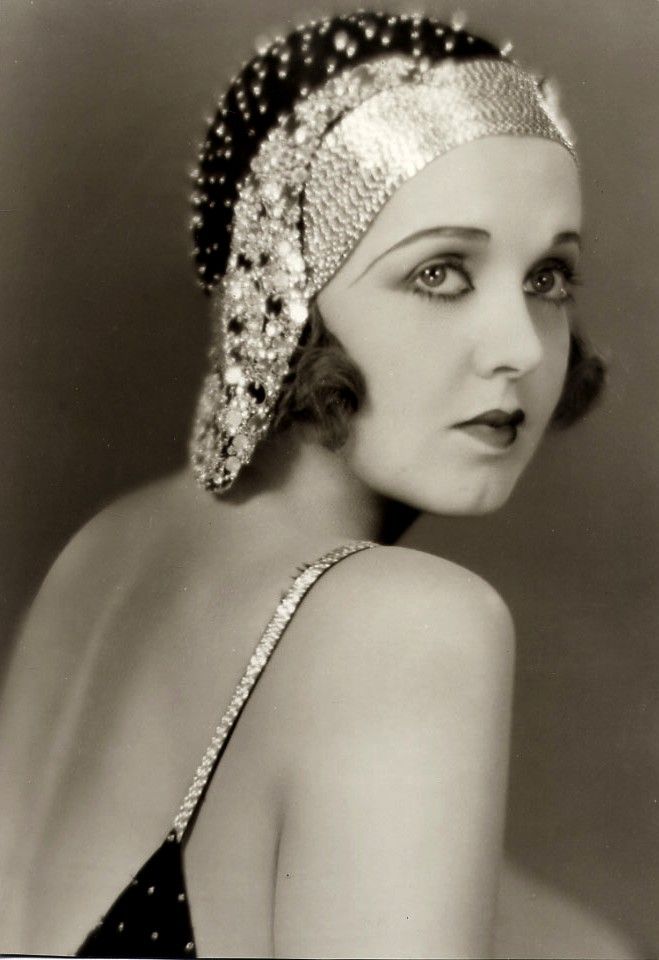 A few notes about performer Irene Delroy (Josephine Sanders), born this day in 1900. She was originally from Bloomington, Illinois; the McLean County Museum of History has a comprehensive collection of her correspondence, photographs, and newspaper clippings.  It is said that Adlai Stevenson was her senior prom date, although that has the whiff of studio p.r. puffery.

Delroy started as a dancer with the Chicago Opera. Later, she was Tom Patricola’s partner in vaudeville; the two were romantically involved. Her invented surname was arrived at by joining the first part of her mother’s first name (Della) with that of her father (Royal). In 1920 she began her Broadway career, mostly appearing in revues and a few musicals: Frivolities of 1920, The Greenwich Village Follies of 1923 and 1925, Vogues of 1924, Ziegfeld Follies of 1927, and others. She is also said to have been in an edition of Raymond Hitchcock’s Hitchie Koo series, although this credit doesn’t appear on IBDB; it may have been a touring version.  Her last New York stage show was Top Speed (1930), which was later adapted into a Joe E. Brown screen vehicle.

Delroy starred in her first film for Warner Bros., Oh, Sailor Behave! that same year (1930), with Olsen and Johnson, Charles King, Vivien Oakland, and Noah Beery. Later that year, she was second billed to Winnie Lightner in The Life of the Party, with Jack Whiting, and Charles Butterworth. Then came Divorce Among Friends (1930) with Lew Cody and her last film Man of the Sky (1931).

Believe it or not, that seems to be the end of her brief career trajectory. She retired in 1931 to marry a real estate millionaire named William Austin. Sadly, she’d sacrificed her career for nothing tangible. The couple divorced in 1937, at which time she appeared in one comedy/ musical short called Sound Defects in 1937 with the Frazee Sisters. For a few years she did radio, regional theatre, and commercials. She remarried in 1972, and died in Ithaca, New York in 1985 following a 40 year retirement.

For more on vaudeville including performers like Irene Delroy,  see No Applause, Just Throw Money: The Book That Made Vaudeville Famous, available wherever fine books are sold.