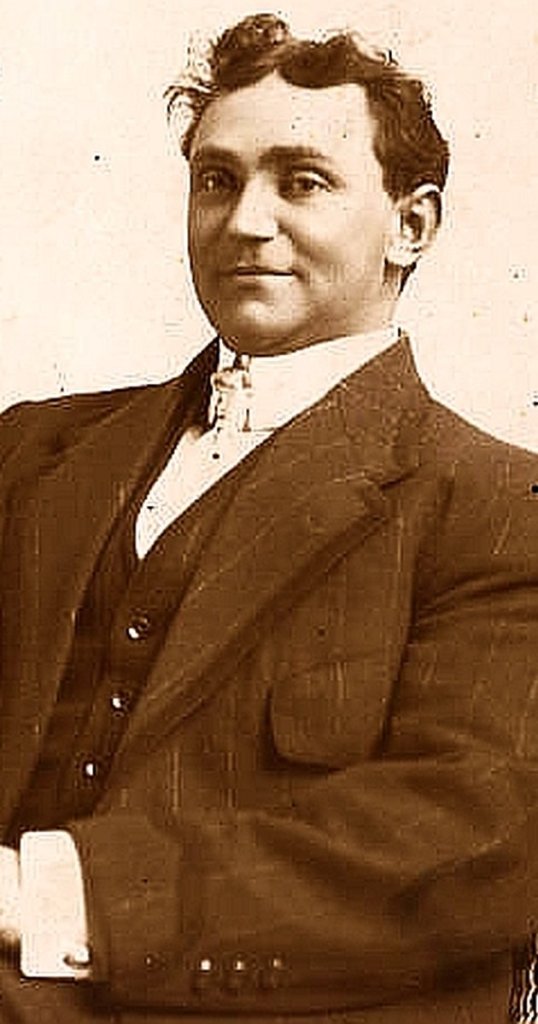 May 5 is the birthday of Max Asher (1885-1957). Originally from the Oakland area, Asher got his start in vaudeville and stock companies where he perfected his “Dutch” (German) specialty, which was easily transferable to the silver screen. Multiple sources say he began working for Mack Sennett in 1912 although the record is slight. By 1913, he is already starring in comedies for Universal’s “Joker” label, usually playing characters named Max, Mike or Schultz. His co-stars in these early years included Harry McCoy, Louise Fazenda, Bobby Vernon and Gale Henry. In 1915 he was paired with the latter in a series of mystery parodies called “Lady Baffles and Detective Duck”.

By the late teens, Asher was mostly playing supporting parts at smaller independent studios in shorts and the occasional feature. His broad comedy style had been of the Ford Sterling–Fred Mace era; tastes were already shifting by the end of the decade. By the talkie era Asher’s a bit player; he’s in about a dozen sound films, including the first version of Show Boat (1929).

Asher’s career as an actor was over by 1934. He became a professional make-up artist for film and television for the rest of his career, and operated a beachside magic shop in Ocean Park, CA.