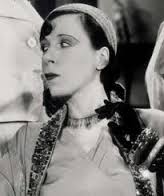 AN ARTIST OF DIVERSE CANVASES.

Originally from Philadelphia, Cavanna took art classes at the Pennsylvania Academy before studying dance with Isadora Duncan. She performed in the Ziegfeld Follies of 1925 where she befriended both W.C. Fields and Louise Brooks, fortuitous connections in both cases. After appearing in her second and last Broadway show Morals (1925-26) with Mischa Auer, Wheeler Dryden, and Edward Van Sloan, she got a part in the Louise Brooks film Love ’em and Leave ’em (1926), and It’s the Old Army Game (1926) with both Fields and Brooks.

Fields relished Cavanna’s comic physicality. She was tall and thin, with crazy, long limbs, not worlds away from Charlotte Greenwood. He put her to great use in his classic shorts The Dentist (1932), The Pharmacist (1933) and The Barber Shop (1933), and she also has a bit part in You’re Telling Me (1934). Her appearances in the Fields comedies is what she is best remembered for today.

Cavanna worked steadily throughout the 1930s, sometimes with minor speaking parts, more usually in bit roles. She is in short subjects with great comic stars like Ned Sparks and Walter Catlett, she has a small role in Wheeler and Woolsey’s Hips, Hips Hooray (1934), and she has a fairly decent part in I Met My Love Again (1938) with Joan Bennett and Henry Fonda. In 1939 she parted ways with the film business, although she did return on one occasion to take a walk-on in the movie Ziegfeld Follies (1945) for old times sake.

By then, she was deep into a completely different life. In 1932 Cavanna married Merle Armitage, a man who was at the center of the arts scene in Los Angeles. Armitage was a collector, arts patron, book designer, writer, publisher, and administrator with the WPA. From the time of her marriage, Cavanna’s social set became artists as opposed to the movie colony. She began to paint again, and exhibited her work professionally. This is what she looked like in her other life: 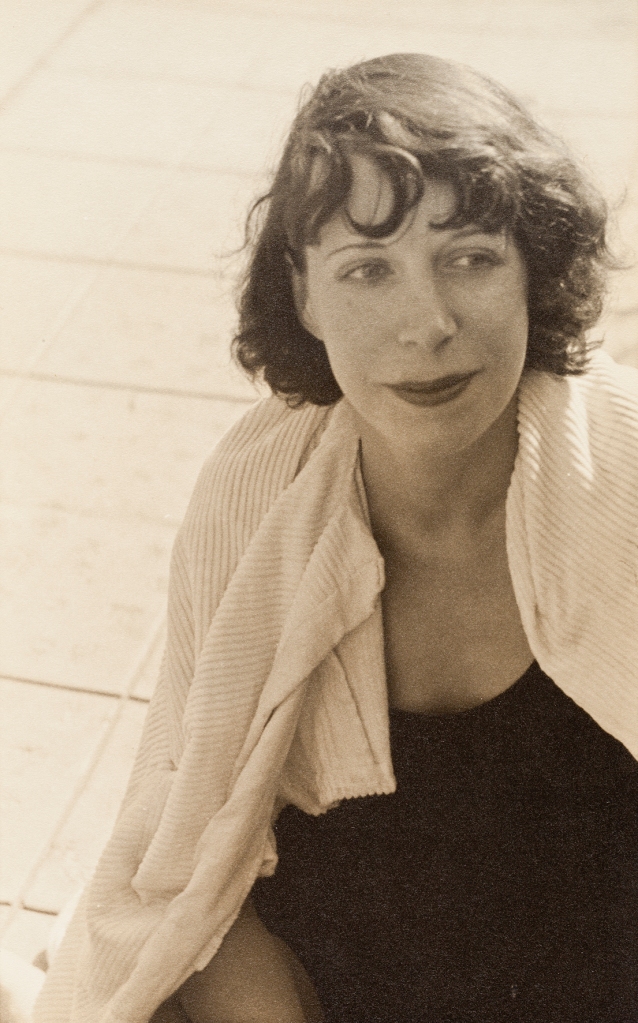