On the Real Klondike Kate 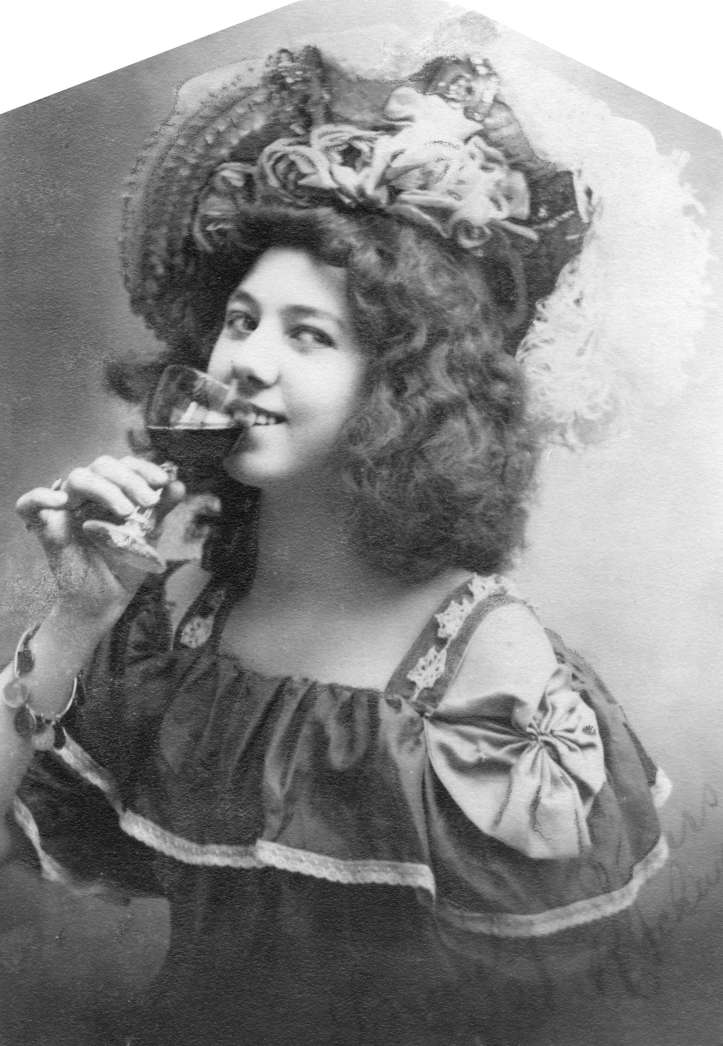 Klondike Kate (Kathleen Eloise Rockwell, 1873-1957) was a real person! She was the toast of Dawson, Yukon during the Gold Rush, performing in saloons, the Savoy Theatrical Company, and the Palace Grande Theatre, where her famous “Flame Dance” earned her as much as $750 a night in the boom town economy (the equivalent of over $21,000 in today’s money). She got involved romantically with Alexander Pantages, and helped bankroll his Seattle-based vaudeville circuit. Pantages proceeded to throw her over and marry another woman. Kate continued to perform in west coast vaudeville for a time in the early years of the 20th century, eventually retiring to Oregon.

Born in Junction City, Kansas, Kate grew up in North Dakota; Spokane, Washington; and Valparaiso, Chile. She moved to New York City at age 18, which is where she got her first experience as a chorus girl and dancer in Coney Island, and vaudeville houses throughout the city.

Ann Savage played a fictionalized version of her in the 1943 movie Klondike Kate. Mae West paid her homage in the title of Klondike Annie (1936), although her character’s story is quite different in that picture.