Dooley and Sales: Milked the Applause 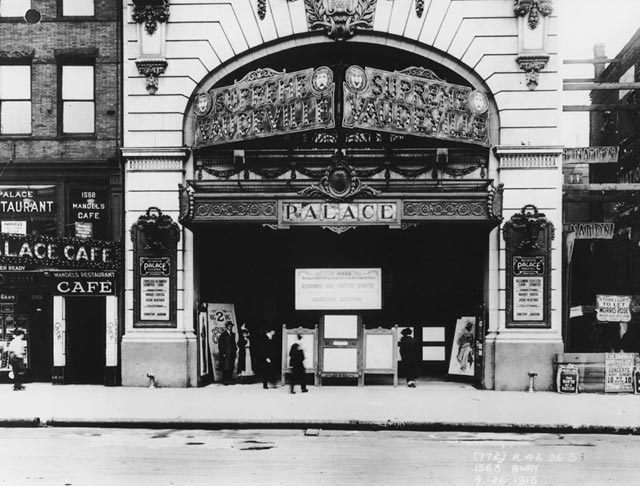 Dooley and Sales were a popular, big time, headlining male-female comedy team in the teens and twenties. I have only been able to glean scraps about them thus far. I know they played the Palace. I know they went over big with both audiences and critics.  In Have Tux, Will Travel, Bob Hope’s Own Story as Told to Pete Martin, Hope claims that the pair were famous for milking applause and stealing additional bows. But he conceded “I wish we’d had their talent”. Their act is constantly referred to in reviews as “fresh”, “original”, “surprising”.

“Dooley” was J. Francis Dooley, originally a blackface** comedy monologist (The J. was for James). He was no relation to the Dooley Family, whose most famous member was Ray Dooley.  According to Harry Jolson’s biography Mistah Jolson, it was Dooley who suggested to his brother Al that he black up for the bell-hop part in Jolson, Palmer and Jolson. I found a reference to him playing Proctor’s 23rd Street as early as 1903.

Corinne Sales (no relation to Chic Sale) was Dooley’s wife in addition to being his comedy partner, and seems to have been noted for her singing as well as her comedy. The team paired up some time before 1910.  In addition to the U.S., they also took their act to the U.K. and Australia, and appeared together in the Broadway revue The Midnight Rounders of 1921. In 1929 they preserved their act in the Vitaphone short Dooley’s the Name (titled after Dooley;’s catchphrase).

To learn more about vaudeville consult No Applause, Just Throw Money: The Book That Made Vaudeville Famous, available at Amazon, Barnes and Noble, and wherever nutty books are sold.