Where We At: Springtide Spectaculumps!

And now…for my next trick!

The last twelvemonth was such a chain of large projects (4 of them) that there has been scant time for what you might call the NYC alt-performer’s DAILY SWIM. First there was Marxfest, then I’ll Say She Is, then Dead End Dummy, and then Horseplay.…Outside the context of those four projects, I don’t think I did any of the usual day in, day out type personal appearances, one offs and smaller scale thingies that usually season our calender.

For the next month or so, however, I will have no less than three such special events, and I dearly hope you’ll join me. Since the last of three has the most seats to fill, I’ll present it first and work backwards…. 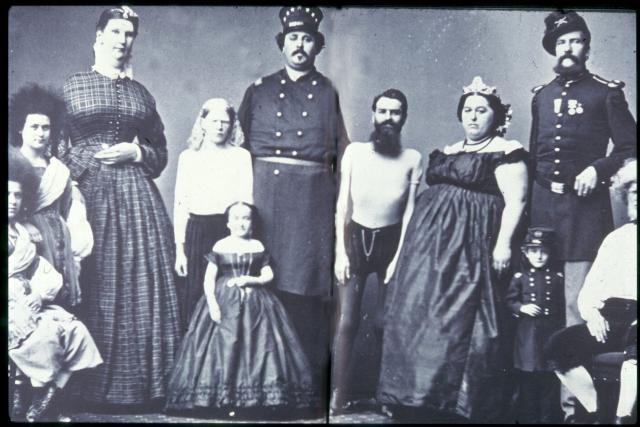 FRAGMENTS OF A HOUSE DIVIDED

April, 2015 marks the 150th anniversary of the end of the Civil War. To observe the occasion I​ will be presenting sections of my Civil War circus comedy A House Divided, written as companion piece to Kitsch (presented at Theater for the New City in 2009.) This unique variety presentation features clown bits, a “magic lantern slide show”, live music, farcical scenes from the play and circus and sideshow turns.

Dandy Darkly​ as your Gentleman Narrator!

Jeff Seal​ performing a pantomime, twill make you laff til your sides ache!

the haunting cello of Becca Bernard 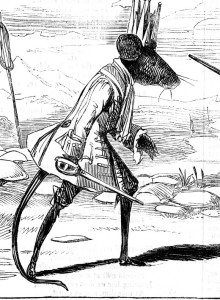 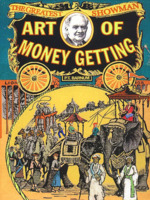