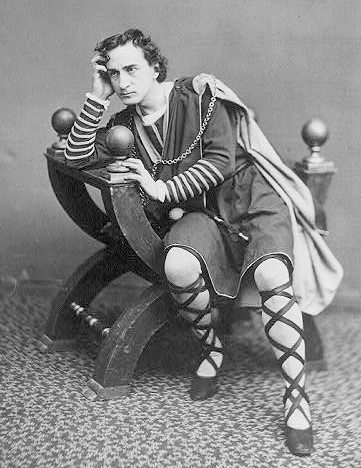 He apprenticed under his father, making his debut in a minor role in Richard III in 1849. When Junius the Elder died in 1852, Edwin embarked on a world tour, making a name for himself by the 1850s. The next decade proved most eventful. In 1863 he assumed the management of the Winter Garden Theatre. The following year, all three brothers appeared together in Julius Caesar, the only time all three men appeared in the same play. The proceeds were used to purchase the Central Park statue of Shakespeare that still stands today: 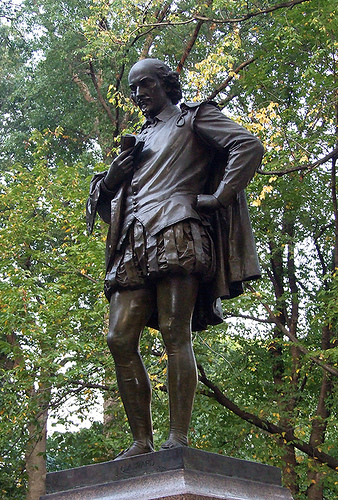 That year, Edwin Booth also played his most famous role Hamlet for the first time, running for a 100 performances, a record which stood until John Barrymore broke it in 1922.

In 1865, Edwin’s brother John Wilkes brought about a nation-wide tragedy in assassinating President Lincoln. In the aftermath, Edwin initially assumed it was the end of his career; not only would audiences forever shun him, but the personal shame was too much to bear. But by 1866 he was on the boards again. The Winter Garden burned down in 1867, so he built Booth’s Theatre in 1869, operating it successfully until a financial panic caused it to fold in 1874. Following that, Booth toured again until he could recupe his personal losses. 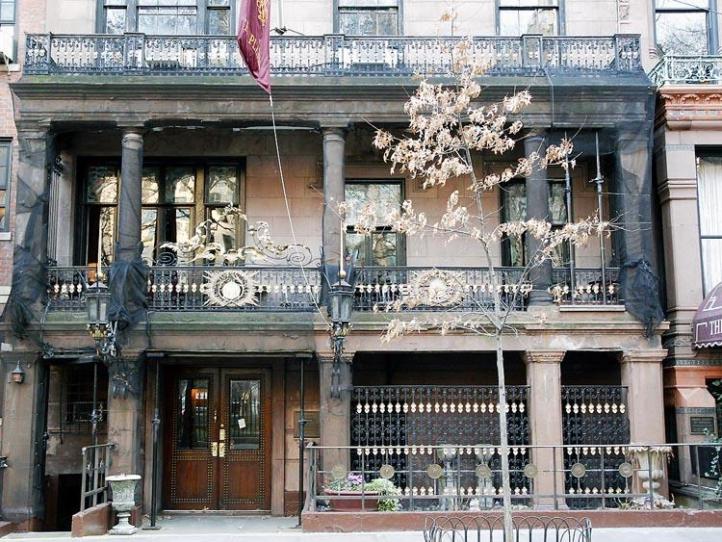 In 1888, he converted his Gramercy Park home into one of my favorite haunts in the city, The Players Club, (technically known as the Players). At the time of its opening the club was a necessity for one such as he. The more established, exclusive clubs in the city wouldn’t admit actors, even one of such wealth, standing and reputation as Booth. The Players was designed as a club not just for actors, but for FRIENDS of actors (and remains so until this day). Some of its first members included Mark Twain and William Tecumseh Sherman. Booth’s bedroom remains perfectly preserved; the skull he used as Hamlet lives there as well as (it is said) Booth’s ghost. His last performance was as Hamlet, at the Brooklyn Academy of Music, in 1891. He died two years later.

Speaking of ghosts, you can hear Booth’s voice on this cylinder recorded during his last years! Check it out!

To learn more about the history of show business, consult No Applause, Just Throw Money: The Book That Made Vaudeville Famous, available at Amazon, Barnes and Noble, and wherever nutty books are sold.