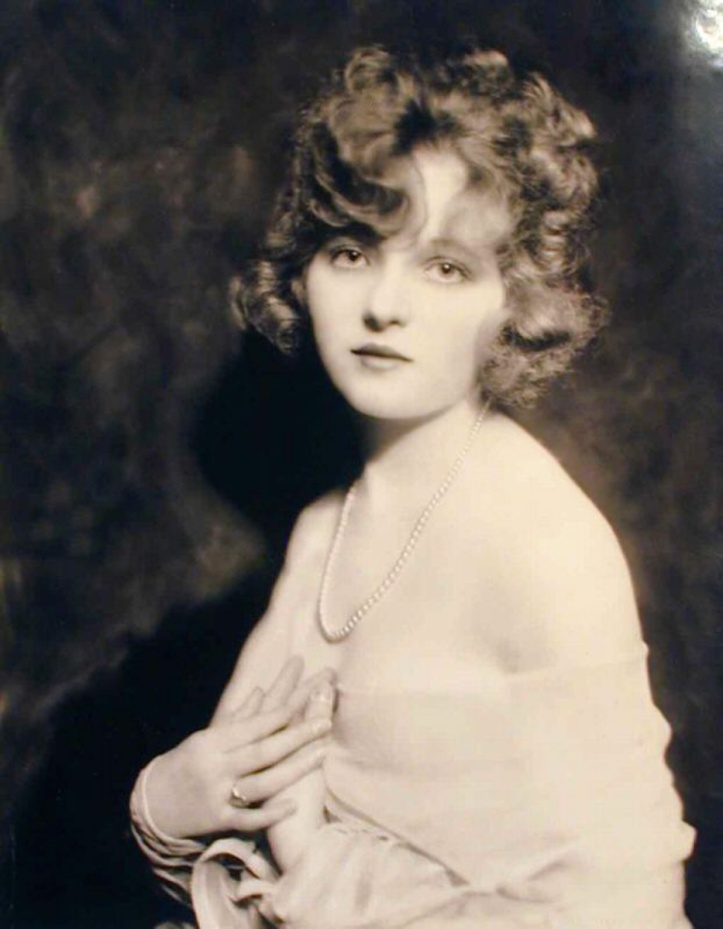 Originally from Chicago, Palmer began performing in local venues before moving to New York in the late teens. With her she appears to have brought jazz and the Shimmy. She was largely identified with the latter dance and claimed to be its originator, although Gilda Gray, Mae West and others made the same claim. Whatever white dancer brought it to mainstream show biz first though, it was almost certainly appropriated from African American dancers. Palmer  performed in both the Ziegfeld Follies and Midnight Frolics in 1918 and was voted Most Popular on the Keith vaudeville circuit in 1919. Palmer not only danced but sang, and originally accompanied herself on piano as well. But it was her dancing that made her notorious, both celebrated and reviled — many commentators considered her the equivalent of what we now thing of as a “stripper”. In 1920 she toured the big time with a tab revue written by Herman Timberg called “Oh, Bee!”. By then she worked with accompanist Al Siegel, whom she married while on tour in 1921. Later that year she had an affair with boxer Jack Dempsey which resulted in public scandal and a lawsuit for alienation of affections. Palmer and Siegel reconciled a few months later and would remain married through 1928 (Siegel went on to work with a young Ethel Merman). Palmer worked with a succession of jazz bands (including the New Orleans Rhythm Kings) and accompanists throughout the 1920s and early 30s on Keith, Orpheum and Loew times, returned to the Midnight Frolics in 1921 and appeared in the Passing Show in 1924. She moved back to Chicago and retired in the mid to late 30s. By then vaudeville had died, and her brand of performance was no longer popular in night clubs.

While she never release any records during her lifetime, she had actually privately cut many during the teens and twenties, which have survived. Here’s one she made in 1929 with the support of Paul Whiteman:

To learn more about silent and slapstick comedy, please check out my new book: Chain of Fools: Silent Comedy and Its Legacies from Nickelodeons to Youtube, just released by Bear Manor Media, also available from amazon.com etc etc etc