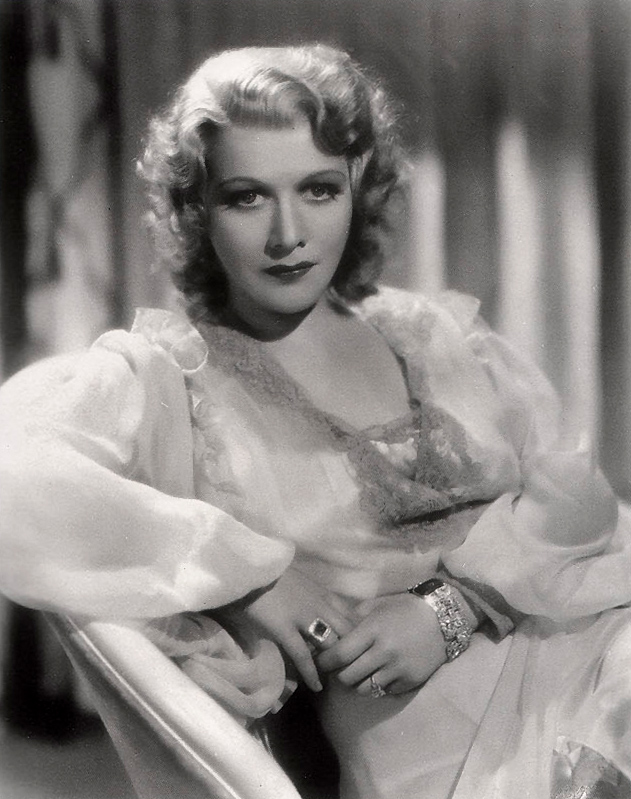 A piece on actress Gladys George (Gladys Clare, 1904-1954). By age five George had joined her parents traveling vaudeville act and they were billed as “The Three Clares” but she rapidly became the star and the billing changed to “Little Gladys George and Company”. Among the many skits they presented, they scored biggest with one entitled “The Doll’s Dream”.

In 1918, she left the family act to appear in the Broadway show The Betrothal, then went on tour with The Better ‘Ole. When the show reached Los Angeles she was seen by Thomas Ince, who signed her to her first movie contract. She appeared in seven silent melodramas through 1921. Then, having suffered some burns in an accident, she took some time off and returned to touring in stock theatre, eventually making it back to Broadway in 1934. After three shows (Queer People, The Milky Way and Personal Appearance) she was signed to her second movie contract, with MGM. 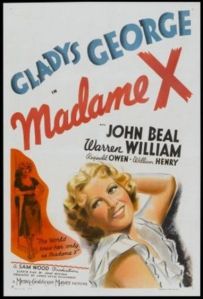 Her period as a lead in talking films was brief (her best known from this period is the title character in 1937’s Madame X). After that she was a reliable supporting player for many years in films like Marie Antoinette (1938) and The Maltese Falcon (1941). After 1949, her film roles got still smaller but she still worked constantly thanks to the advent of television.