On the Vaudeville of Ray Davies 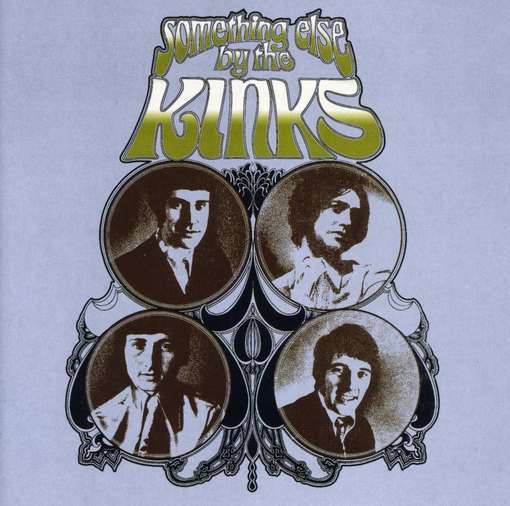 Ray Davies, Commander British Empire (born 1944) is one of the foremost heirs of the British music hall tradition in contemporary culture. This would have seemed most improbable long about 1964, when he was closely identified with the sound we now call proto-punk, which spawned a million garage bands. “Louie Louie” pre-dated the Kinks, but it’s hard to imagine the Who, the Sex Pistols, or countless others without the Kinks going before them. This hard, crude, distorted, class-based and angry sound always remained one of Davies’ gears as a songwriter and musician, but very shortly into his career he revealed his second gear: one more melodic, lyrical, witty, humorous, sentimental, evocative, nostalgic, theatrical and characteristically “British”.

This second gear, which made its first tentative stirrings with the 1965 single “Well Respected Man” is not so surprising when we learn that the Davies household throughout his childhood was full of music – -and music of all types, including music hall and vaudeville. As I analyze it, however influential and superlative Davies has been, it’s hard to make a claim for him being the father of a revival of this element in 60s pop music. Trad jazz had been popular in Britain for awhile. The Bonzo Dog Doo Dah Band had been formed in 1962; even Herman’s Hermits arrive very early with “Mrs Brown You’ve Got a Lovely Daughter” and “I’m Henery the Eighth, I Am”. But Davies was a powerful songwriter, and one of the reigning stars of the age. “Well Respected Man” — with its social satire element, seems a benchmark. It precedes Lennon’s “Nowhere Man” by a couple of months. (Later, Lennon would also pen “Good Morning Good Morning” and “A Day in the Life”, two other songs that seem to me extremely influenced by Davies, as does McCartney’s “Eleanor Rigby”). “Dedicated Follower of Fashion” appears in early 1966, continuing this strand of investigation. And that year a flood of these type songs flew out: “Sunny Afternoon”, “Dandy”, “Holiday in Waikiki”. And really, in some sense, the remainder of his career has been a process of refining this voice and taking it to new levels (with occasional visits back to gear #1, the “You Really Got Me” voice). The Kinks Are the Village Green Preservation Society (1968) is an entire album full of these nostalgic, rich portraits. During the seventies, he would do projects like Preservation and Soap Opera, entire integrated album-length musical dramas. Starting in the 80s, he would cross the line into the theatre itself, penning the musicals Chorus Girls (1981), Around the World in 80 Days (1988) and Come Dancing (2008).

Davies repeats himself a lot lyrically — “Wonder Boy”? “Plastic Man”? Etc, etc, etc. And occasionally he seems to flog this “British” thing far past the breaking point — “H’m. I’ll call this one ‘Cricket’.” “I think I’ll write a song about tea”. But if you think about it, that’s fully in line with all the old-time songwriters from back in the day. You find the formula that people love and you keep going back to it for as long as it yields accolades and shekels. He is a very creative man and I wish him a long life and many more new songs!

Now, just to keep things even, here’s a post about his brother Dave.

To find out about  the history of vaudeville, including sixties hippie vaudeville, consult No Applause, Just Throw Money: The Book That Made Vaudeville Famous, available at Amazon, Barnes and Noble, and wherever nutty books are sold.