ZaSu Pitts: The Comedy of Querulousness 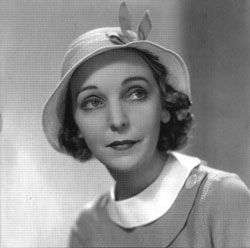 Your average film buff knows ZaSu Pitts (1894-1963) from her character performances from the ’30s through the ’50s, culminating with her final role as the switchboard operator in It’s a Mad, Mad, Mad, Mad World. It’s generally acknowledged that her quavery, nervous, spinster persona was the model for Mae Questel’s voice over work as Olive Oyl in the Fleischer Popeye cartoons. 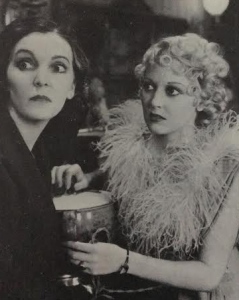 But what is lesser known is that she formed one half of one of the first all-female comedy teams with Thelma Todd in a series of Hal Roach shorts from 1931 through 1933. The brainstorm was Roach’s; he wanted to replicate the success of Laurel and Hardy with ladies. Pitts had been acting in silent films, both comedies and dramas, since 1917. Her most significant dramatic role was in Von Stroheim’s Greed, 1924. When she wore a long face, no one looked sadder:

But people liked to laugh at her; she was typecast for comedy.  Her nervous,hand-wringing but ditzy act blossomed during the series, and became the basis for her screen character afterwards.

In 1933, Pitts left Roach and was replaced in the team by Patsy Kelly. These films seemed to work better – – Kelly’s earthier, working-class energy bring a quality that had to have been a model for the grosser slapstick antics of Lucy and Ethel and Laverne and Shirley.In 1935, Todd died under mysterious circumstances. She was briefly replaced by successively, Pert Kelton and Lyda Roberti. When Roberti herself died in 1937, Roach shelved his ill-fated idea of a lady team. 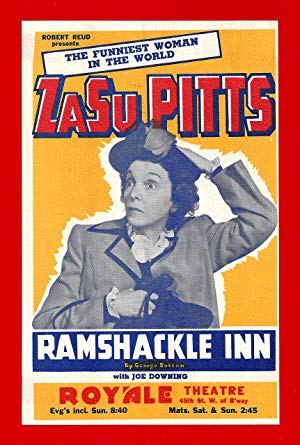 Pitts of course used her great comic instincts and distinctive persona in so many great classic comedies and musicals like Meet the Baron (1933), Dames (1934), Mrs. Wiggs of the Cabbage Patch (1935), Ruggles of Red Gap (1935), a couple of the Mexican Spitfire movies, and even a couple of the Francis the Talking Mule movies, and a regular gig on The Gale Storm Show (1956-1960). 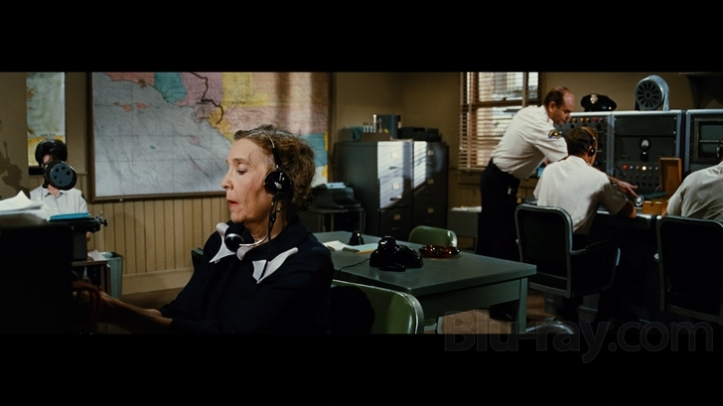 Her turn as the switchboard operator in It’s a Mad, Mad, Mad, Mad World (1963) was the perfect coda to a wonderful career.

For more on comedy film don’t miss Chain of Fools: Silent Comedy and Its Legacies from Nickelodeons to Youtube