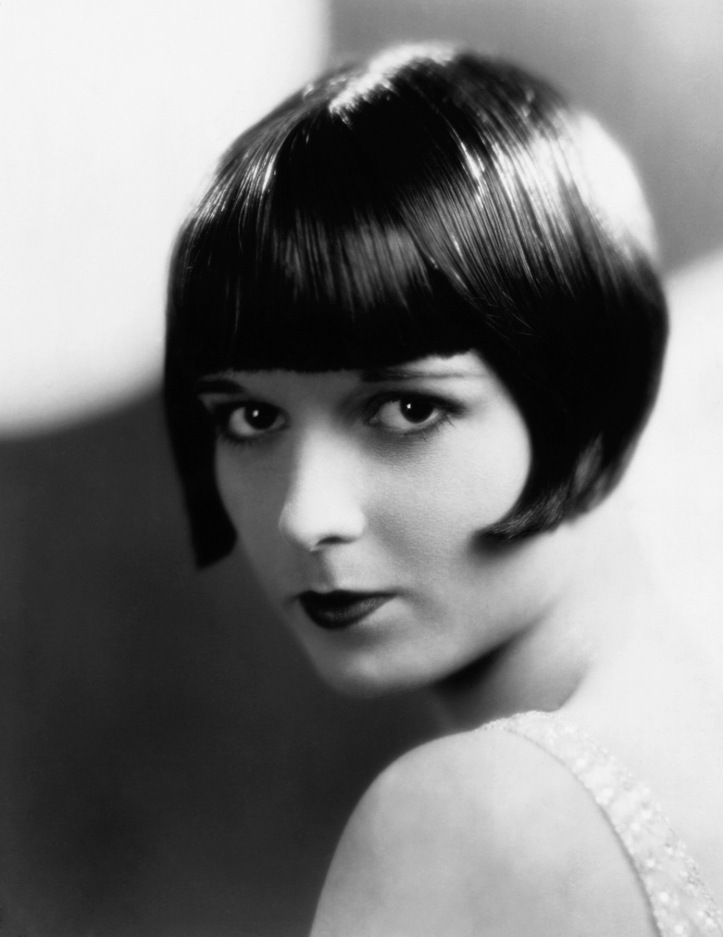 There are cases to be made for putting Brooks in both my “Stars of Vaudeville” and “Stars of Slapstick” series, but neither is really strong (and they are about equally so) so it is a draw. Plus (despite a very brief career) she belongs in a bunch of other categories as well. So we’ll just make her plain old Louise Brooks. 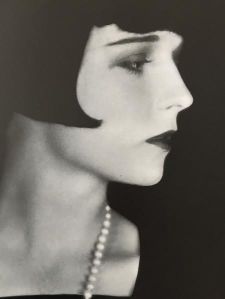 The vaudeville connection is the Denishawn Dancers with Ruth St. Denis and Ted Shawn, which she joined fresh out of high school. Within months she was one of the stars of the company, but she was fired by St. Denis for being a prima dona. From here she found work in George White’s Scandals and the Ziegfeld Follies. (Charlie Chaplin and she had an affair during this period). 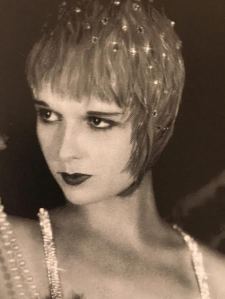 From here she became a silent movie star. Here’s where she rates mention in our Stars of Slapstick series. She costarred with W.C. Fields in It’s the Old Army Game and with Ford Sterling in The Show-Off, both in 1926, and made about two dozen other pictures. Her best remembered role was the part of Lulu in G.W. Pabst’s Pandora’s Box in 1929. One of the primary flappers of the age, she was also the most sophisticated of the bunch. She was smarter than most of the people around her and terrible at Hollywood politics. In the ’30s her career rapidly went downhill. Within a few short years she was reduced to poverty row comedy shorts and westerns, and then not even that. 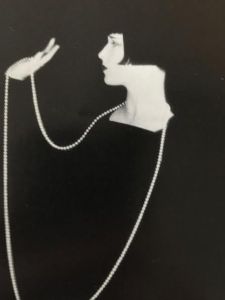 For her remaining half century or so she ran a dance studio, did some radio acting, dabbled as a writer, worked as a salesgirl in a department store, and at one point was a prostitute. Along the way there were wealthy husbands and lovers, but in the end she was a broken-down recluse living in a lonely apartment. Fortunately, some journalists and critics managed to track her down before the final end, collecting valuable interview material.

To find out more about the variety arts past and present, consult No Applause, Just Throw Money: The Book That Made Vaudeville Famous, available at Amazon, Barnes and Noble, and wherever nutty books are sold. And don’t miss my new book Chain of Fools: Silent Comedy and Its Legacies from Nickelodeons to Youtube, just released by Bear Manor Media, also available from amazon.com etc etc etc