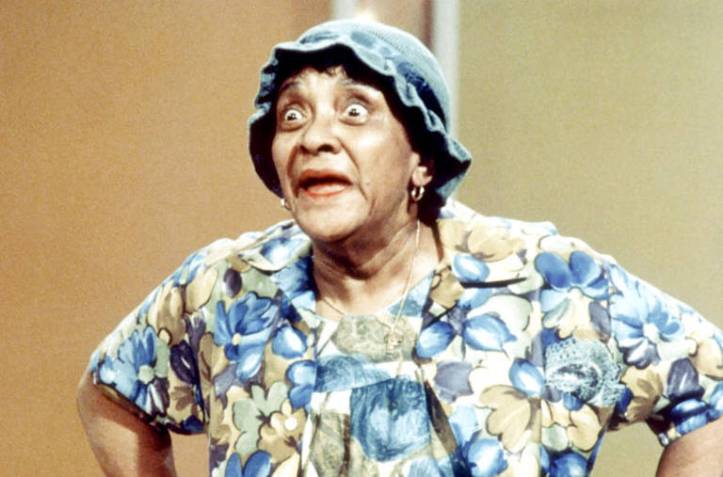 Jackie “Moms” Mabley (born this day in 1894) is an artist of so great a stature that delimiting her with qualifiers like “female” and “African American” (although those facts were central to her art) does her an injustice. She was simply one of America’s greatest comedians.

She began in black vaudeville as a teenager, working with the likes of Bessie Smith, the Whitman Sisters and Butterbeans and Susie (the latter team brought her to NYC from her native North Carolina in 1923).

She was still only in her thirties when she developed her famous character, the mush-mouthed, truth-telling, I-don’t-give-a-damn old woman who provokes laughter with her scandalous truths. 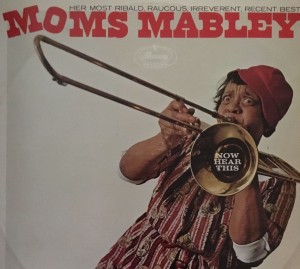 Aside from a couple of film appearances, she worked almost exclusively in black vaudeville for over four decades, until the 1960s when the explosion of African American talent on television finally brought her before the mainstream national audience. By that time, she was an actual old woman. Naturally, her live act was much more naughty than the version people saw on variety shows. 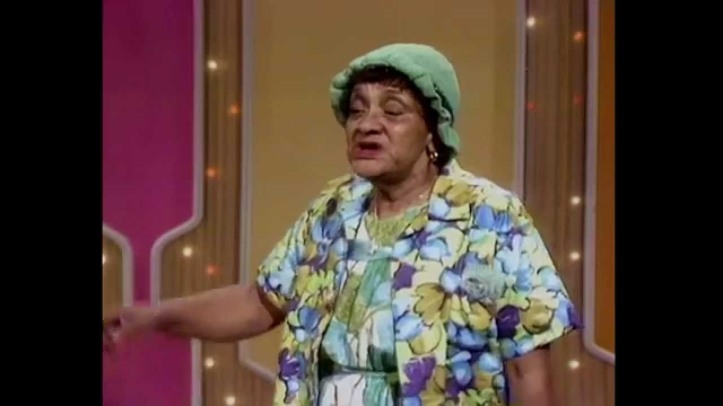 To learn more about the roots of vaudeville, consult No Applause, Just Throw Money: The Book That Made Vaudeville Famous, available at Amazon, Barnes and Noble, and wherever nutty books are sold.