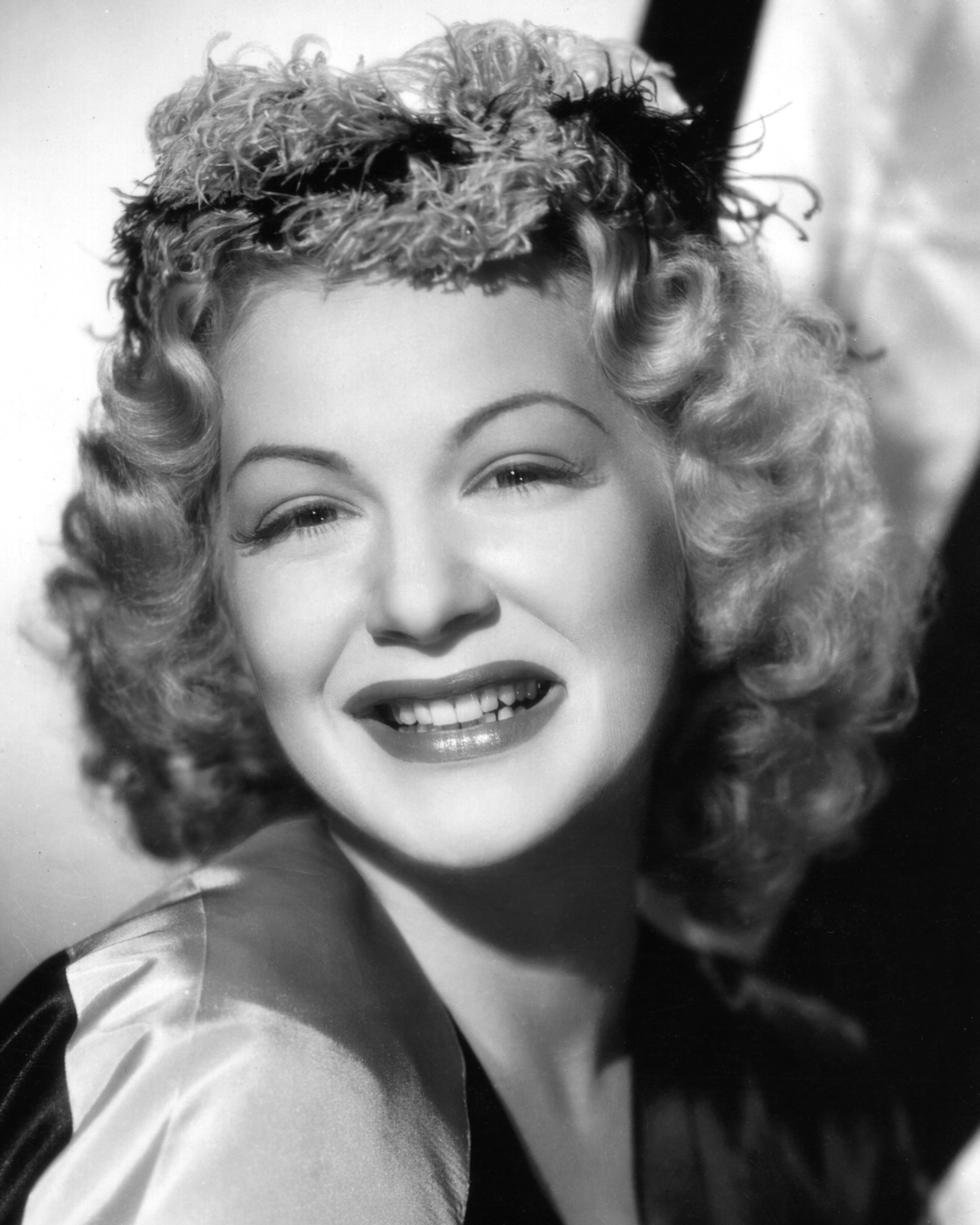 The late lamented Betty Hutton (born in 1921) is doubly relevant to this site.: 1) As even many of her fans may not realize, she got her early start in vaudeville; and 2) so many of her classic movies are self-reflexively about show business.

Raised by her mother in an illegal (Prohibition-era) saloon in Battle Creek, Michigan, Hutton made her show business debut singing for the customers. By the time she was a teenager she was performing in small time vaudeville in the Detroit area. By this time, the Big Time circuits were already dead, but there were other avenues of success and Hutton stumbled onto them very rapidly. By 1937, she was singing with the Glenn Miller Orchestra. Next she sang with Vincent Lopez’s band, which led to her first screen appearances with him, in the musical shorts Queens of the Air (1938) and Three Kings and a Queen (1939). This was followed by her first solo outing Public Jitterbug #1 (1939), with Hal Le Roy, Chaz Chase, and Tom Emerson’s Hillbilly Sextette.

Hutton first features were the patriotic WWII musicals The Fleet’s In (1942) and Star Spangled Rhythm (1942). Preston Sturges employed her to greet effect in The Miracle of Morgan’s Creek (1943) — I’ve also long felt that the part played by Betty Grable in The Beautiful Blond of Bashful Bend (1949) was also meant for Hutton. Sturges sure directs her that way. But Hutton starred in Red, Hot and Blue that year instead.

Of particular note here to vaudeville and show biz buffs are Incendiary Blond (1945, about Texas Guinan), The Stork Club (1945), The Perils of Pauline (1947, about silent film star Pearl White), Annie Get Your Gun (1950, about Annie Oakley, with songs by Irving Berlin — see today’s other post for a relevant article), The Greatest Show on Earth (1952, set in Ringling Bros. circus), and Somebody Loves Me (1952, about Blossom Seeley). Hutton was a high-strung ball of energy, who always seemed fit to burst at the seams, often with a positive energy that was heartbreaking. Somebody trying that hard to be happy was bound to have some falls. I’d bet money that Gilda Radner was a Betty Hutton fan. In some SNL sketches, she seems to be channeling her. Same goes for Catherine O’Hara.

Hutton played several dates at the Palace Theatre during its famous vaudeville revival in 1952. There followed a period of steep decline. After she broke her contract with Paramount Pictures over a dispute (she wanted her choreographer husband to get opportunities to direct), the movie roles vanished overnight. Through most of the ’50s and ’50s she alternated night club engagements with appearances on all the major TV variety shows, and the occasional guest shot on a drama. She had her own sitcom The Betty Hutton Show (1959-60), which only lasted one season. Her last tv appearance from her original period of fame was a 1965 episode of Gunsmoke. Several years were plagued by alcoholism, drugs, a nervous breakdown, bankruptcy and suicide attempts. 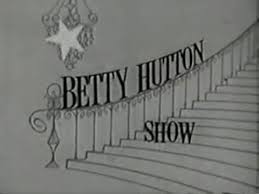 Hutton turned up in the 1970s washing dishes in a Catholic rectory in Rhode Island (through the agency of a clergyman who’d helped get her off booze). She pulled it together for one last acting job (a 1977 appearance on Baretta) and later got a masters degree from a local college, enjoyed a sporadic revival of attention in her final years. She passed away in 2007.

Check out this cool artifact, a 1977 interview with her on The Mike Douglas Show:

To find out more about the history of vaudeville, please consult my critically acclaimed book No Applause, Just Throw Money: The Book That Made Vaudeville Famous, available at Amazon, Barnes and Noble, and many other fine establishments. 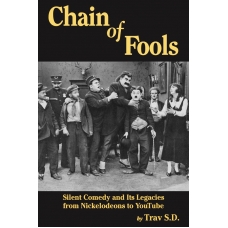